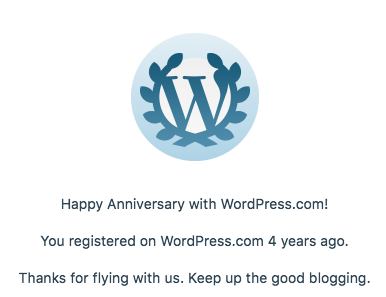 And it took off from there.  Recently the blog passed two landmarks – one million visitors and two million views. And, for the purposes of keeping a record, as of today, these are the stats:

The twitter-blog universe and real life are significantly interlinked for me – as tragic as that may sound.  I can’t really imagine going back to how things were before. Even though sometimes, it is nice to turn it off and withdraw, mostly, it is a source of joy, friendship and inspiration.  More prosaically, it is my main source of information.  Now with 38,707 followers on Twitter, I feel a responsibility to keep going – to keep shouting out about the issues that matter and, hopefully, to pass on some wisdom from a career that started in 1987.  I feel like one of the old guys; I’m the disco-dancing Dad that’s not as cool as he thinks he is, living on past glories that never really happened!

Thanks to everyone who follows, comments, supports and challenges.  And thanks to all the other great bloggers who provide inspiration every week.

3 thoughts on “headguruteacher.com is 4”