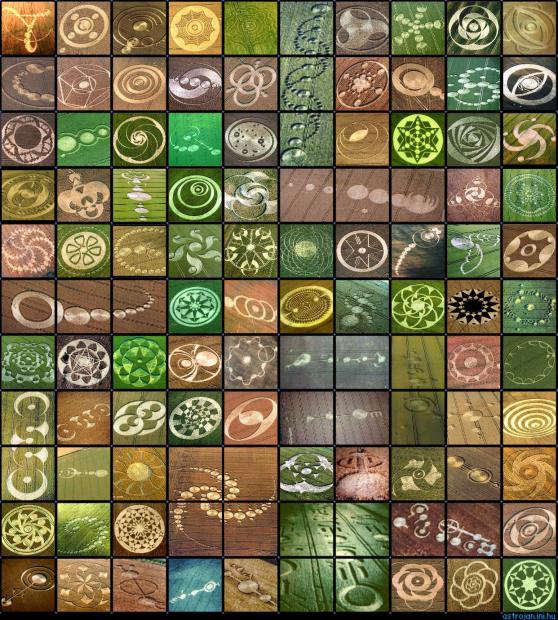 In general I think we’re in a good place regarding educational debates.  There are lots of areas where people hold different points of view and I feel that, compared to the pre-twitter , pre-Gove era, there’s a much livelier climate of discussion and debate about what education is for and what constitutes effective or desirable practice.  Prior to 2010 (roughly) my sense is that we are herded sheep-like towards one position or another by the too-few voices of authority.  It was difficult to get a sense of a national debate on any technical issues – only those related to conditions of service.   The Gove vs The Blob period was painful for many but, ultimately, it has, in my view, unleashed a new wave of debate that we’re still riding.  Gove stirred (attacked?) the hive and we’re still buzzing.

In amongst all of this, there are several lines of argument that make me cringe; arguments that turn proper debates about technical issues or matters of principle, into partisan feuds between rival camps; saints vs sinners; goodies vs baddies; the enlightened vs the ignorant.  At its worst this descends to children-lovers and the bringers of peace vs childhood-snatchers and the merchants of doom.  We even get a bit of conspiracy theory thrown in:  Nicky Morgan is Illuminati. Confirmed.  Not much different to this:

Without going into detail, here are some of my bones of contention:

SATs are cruel and make kids cry.  Pressure does not come from taking exams; only people.  Kids only cry if their parents and teachers have created the conditions for that to happen.  Yes, accountability pressure is real but the children are feeling it, that’s an issue for schools to address. If we’re going to establish a different accountability culture, we can’t be using the tears of children as an argument when that is our fault.

Testing kills creativity.  No it doesn’t. Testing does not make schools exam factories that kill creativity.  Teachers who fear tests undermine any argument about the nature of assessment, the balance of the curriculum, the need to value more elements of school life. Tests do what they do and the more rigorous and reliable they are, the better.  The question is about what else we do and how tests are designed – not whether to test, but how to test and what to test.

Grade boundaries are gerrymandered.  No they aren’t. Boundaries have always existed and have always shifted; that’s how we keep a sense of what standards are over time.  Also, the DFE has no influence no them. OfQual is more independent than many want to believe and they are driven by technical analysis. If we don’t want grade inflation, we need to fix standards; that’s what happens. That’s how the system works.  The issue with Nicky Morgan and the bell-curve is more cock-up than conspiracy; I don’t think there is enough understanding at the DFE about how exams work; they talk tough (and nonsense) because that’s how they think they win votes; but they don’t instruct exam boards to fiddle the books.

Hard questions are unfair.  No, good exams have hard questions in them and, since they are the same for everyone, the grade distribution process sorts out any variation. The overall level of difficulty in a paper is determined by the spread of performance across the cohort year to year.  The system has flaws but let’s not continue this annual outrage at difficult exams. Students who have learned more deeply, have revised better and, probably, been taught better are likely to do better than others but isn’t that what we’d want from a fair exam system?

Academisation is privatisation.  No it isn’t.  I don’t think anyone driving the academisation agenda sees it as a way to make money; it simply isn’t.  It’s a huge financial risk if anything.  The agenda may be to break up LAs, to spread school resources around, to shield government from accountability responsibilities – but there’s no money in this. It’s a lame argument.  There’s a delusion that academisation=success, but that’s another matter altogether.  There is a sensible case to be made that having a mix of academies and maintained schools is unsustainable in the long run and, ultimately, every school-an-academy is more attainable than going back the other way.  Let’s debate that without resorting to conspiracies.

Exclusions are wrong.  No, they are a necessary aspect of establishing high standards of behaviour.  Excluding kids from schools for the sake of the rest is necessary; as is caring about what happens to them next.  ‘No Excuses’ is a position that needs sensible debate. It depends on whether we’re talking about the micro classroom level ( no pen = detention, no question) or the system level (where Heads can say ‘take it or leave it’ and walk away from system responsibilities.) But let’s not equate tough-line behaviour systems with a lack of love and care. That’s just rubbish.

And let’s be clear, whatever our views, we’re all doing if for the kids... don’t even get me started on that.

Like Loading...
« HGS CPD: Festival of Learning 2016:
Too much data; too many meetings: stop talking and do something. »